Come and take advantage of one of the largest Realtor summits this year!

The Summit Will Include: 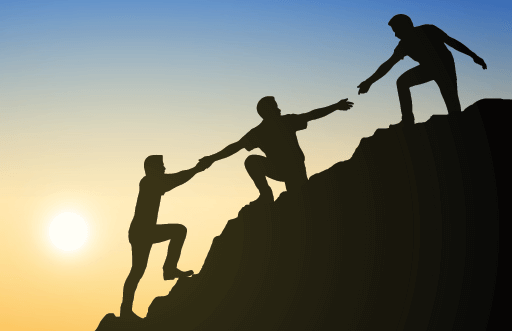 Lunch will be provided

Sign up at Eventbrite and reserve your seat today!

Everyone that attends in person will be entered to win a $250 Amazon Gift Card, sponsored by UWM. Other giveaways will be available for in person attendees. The Jason Mitchell Group (JMG) has achieved over $5 Billion in sales volume. In 2016, 2017, and 2018, Jason was ranked the #1 Producing Agent in the state of Arizona, and Arizona’s Most Influential Millennial later that year. In 2019, Jason was awarded the National Homeownership award by RIS Media, and was named Real Estate Agent of the Decade in 2020.

Most recently, Jason was recognized by Forbes and WSJ as one of the nation's #1 Real Estate Professionals in the country and selected as a member of the FORBES Real Estate Council. He has been featured in GQ, The Wall Street Journal, FORBES Realtor Magazine and seen on ABC, NBC, BRAVO, CNBC, HGTV and FOX News. As a 3x capitan and the school's only 3x All American, Mateen led the Michigan State Spartans to the the 2000 National Championship, and was named the Most Outstanding Player (MOP) of the Final Four.  He was the 14th pick in the 2000 NBA draft (Detroit Pistons), and he would bo on to play 6 years in the NBA   Mateen went on to become a basketball analyst, where he worked for Fox Network, the Big Ten Network, CBS, Turner Sports and Sirius XM.  Currently, Mateen works for the nation's largest wholesale mortgage company as a leadership coach. Believing that communication and understanding are the keys to the client experience, Melinda leads 2000+ team members in Underwriting, Closing and IT to set a new standard for excellence that is centered on client service. With extensive expertise in the mortgage industry, Melinda strives to streamline UWM operations to make the lending process faster and easier from start to finish.